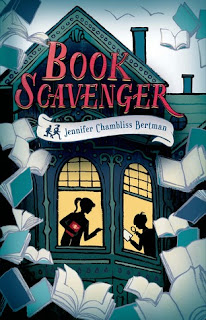 Twelve-year-old Emily is on the move again. Her family is relocating to San Francisco, home of her literary idol: Garrison Griswold, creator of the online sensation Book Scavenger, a game where books are hidden all over the country and clues to find them are revealed through puzzles. But Emily soon learns that Griswold has been attacked and is in a coma, and no one knows anything about the epic new game he had been poised to launch. Then Emily and her new friend James discover an odd book, which they come to believe is from Griswold and leads to a valuable prize. But there are others on the hunt for this book, and Emily and James must race to solve the puzzles Griswold left behind before Griswold's attackers make them their next target. 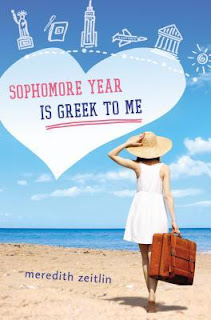 High school sophomore Zona Lowell has lived in New York City her whole life, and plans to follow in the footsteps of her renowned-journalist father. But when he announces they’re moving to Athens for six months so he can work on an important new story, she's devastated— he must have an ulterior motive. See, when Zona's mother married an American, her huge Greek family cut off contact. But Zona never knew her mom, and now she’s supposed to uproot her entire life and meet possibly hostile relatives on their turf? Thanks... but no thanks. 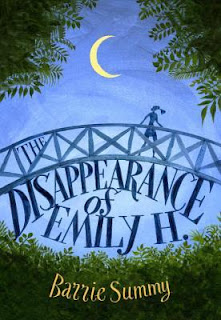 A girl is missing. Three girls are lying. One girl can get to the truth.

Emily Huvar vanished without a trace. And the clues are right beneath Raine’s fingertips. Literally. Raine isn’t like other eighth graders. One touch of a glittering sparkle that only Raine can see, and she’s swept into a memory from the past. If she touches enough sparkles, she can piece together what happened to Emily.

When Raine realizes that the cliquey group of girls making her life miserable know more than they’re letting on about Emily’s disappearance, she has to do something. She’ll use her supernatural gift for good . . . to fight evil. 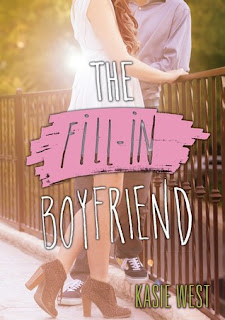 When Gia Montgomery's boyfriend, Bradley, dumps her in the parking lot of her high school prom, she has to think fast. After all, she'd been telling her friends about him for months now. This was supposed to be the night she proved he existed. So when she sees a cute guy waiting to pick up his sister, she enlists his help. The task is simple: be her fill-in boyfriend—two hours, zero commitment, a few white lies. After that, she can win back the real Bradley.

The problem is that days after prom, it's not the real Bradley she's thinking about, but the stand-in. The one whose name she doesn't even know. But tracking him down doesn't mean they're done faking a relationship. Gia owes him a favor and his sister intends to see that he collects: his ex-girlfriend's graduation party—three hours, zero commitment, a few white lies.

Just when Gia begins to wonder if she could turn her fake boyfriend into a real one, Bradley comes waltzing back into her life, exposing her lie, and threatening to destroy her friendships and her new-found relationship 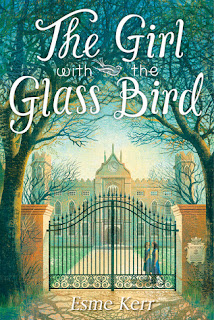 When feisty Edie is sent to a remote school to spy on fragile Anastasia, she never imagines that they'll become best friends instead--and discover an ominous plot that puts both their lives in danger!

Through a series of strange coincidences, orphan Edie finds herself at Knight's Haddon, a stately boarding school for girls. But Edie is not just another student--under normal circumstances, she could never afford to go to boarding school. She's been sent to Knight's Haddon by her art-dealer uncle to investigate the disappearance of a precious crystal bird that belongs to his secretive client's daughter. Anastasia, a Russian royal, has a fragile disposition and a melodramatic bent--or so the headmistress and all the other girls say. Edie's assignment is not only to find the missing glass bird; it's to befriend the troubled blueblood and keep a watchful eye on her. When the two girls uncover a dangerous plot, how can they stop it? Inside the walls of the isolated estate, is there anyone they can trust
Upplagd av Unknown kl. 03:02 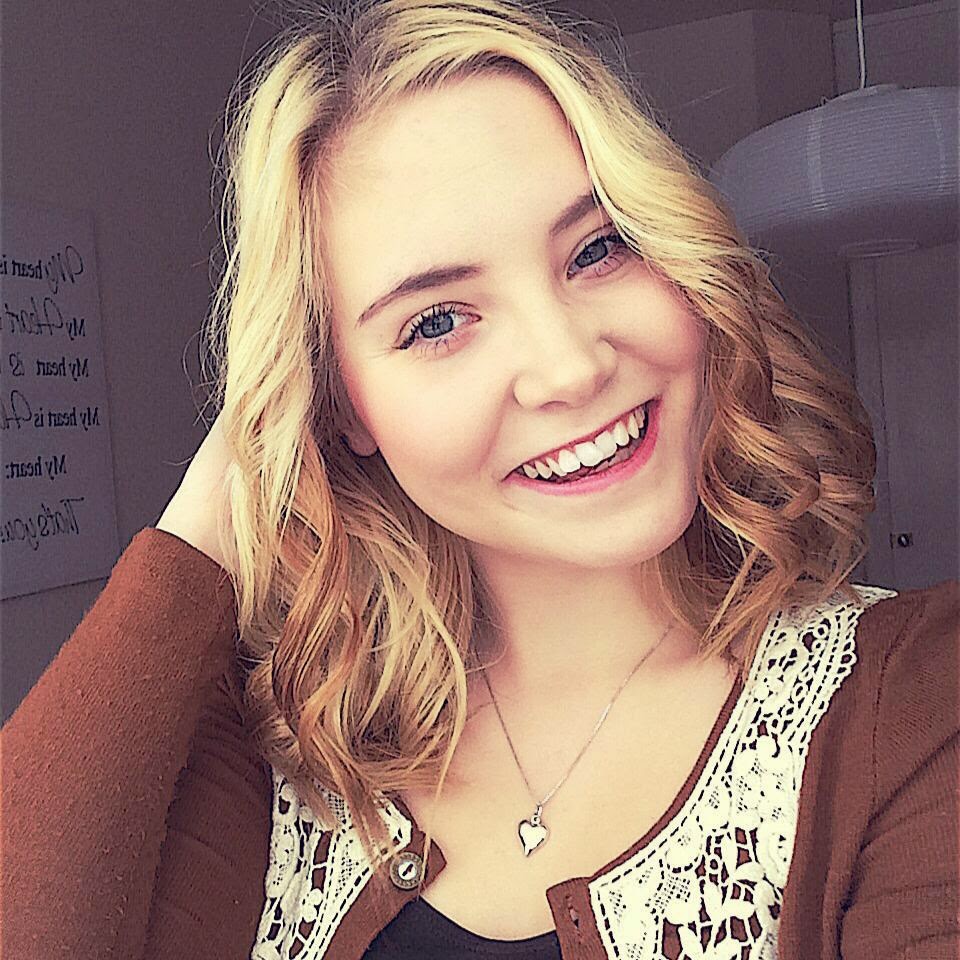